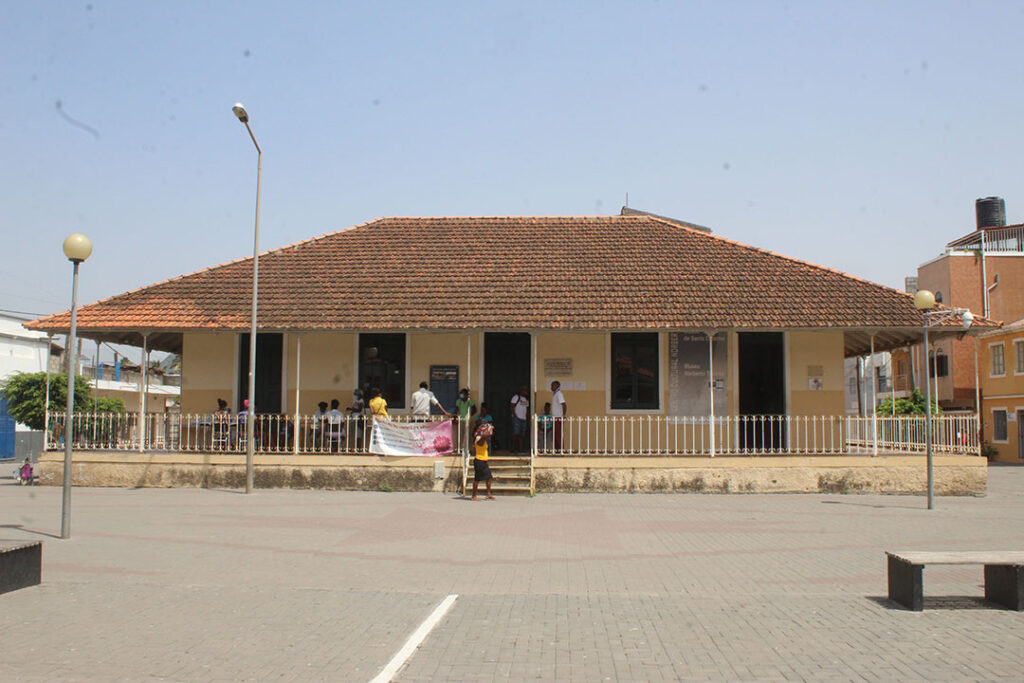 Norberto Tavares, was born in Santa Catarina on the 6th of July 1956. He was the son of a well-known local musician, Aristides Tavares, an expert player of violin and other string instruments. His mother also sang and Norberto Tavares inherited a taste for music from his parents. In a self-taught way he learned to play the guitar and accordion, and from an early age he revealed his talents for music, attracting the attention of those who listened to him.

In 1973 he emigrated to Portugal where he joined the group Black Power, which would become one of the most important musical groups in Cabo Verde in the post-independence period.

Nos Cabo Verde di esperança is the album released in 1976 with the group, and whose theme is of his authorship and that shows the genius of the musician, projecting him as one of the great names of the Cabo Verdean musical panorama in the country and in the diaspora.

"Volta pa fonti" is his first solo album, released in 1979 where he covered the most representative genres of Cabo Verdean traditional music, namely morna, coladera, funaná and batuco. It was on this journey that he stood out as a pioneer in the attempt to rescue batuco and funaná, two musical genres confined to the countryside of the island of Santiago and for a long time repressed and despised by the colonial authorities. It was also due to his genius the innovation of these traditional genres with the introduction of electronic instruments, thus starting the great musical revolution that other musicians such as Katchás and Orlando Pantera would continue and strengthen. In 1979 Norberto Tavares, living in the USA, created Tropical Power, one of the most renowned groups of the Cabo Verdean diaspora based in America in the 80s and 90s.

Norberto is therefore one of the most important names in Cabo Verdean music, in particular of funaná, his favourite genre, who has tried throughout his artistic career to rescue the identity essence of traditional Cabo Verdean culture with special emphasis on the experiences of the countryside of the island of Santiago, as is celebrated in "Jornada de um badiu", published in 1989.

The Norberto Tavares Museum was officially opened on 26 December 2014, as a centre to pay tribute to the late musician for his contribution to the enhancement of national culture, but also as a space of knowledge and preservation of his memories for all present and future generations

In the museum there is a permanent exhibition that makes a journey about his life and work, portraying with special emphasis his artistic career, through the musician's personal objects, his musical instruments, records, trophies, decorations, diplomas, music among several others that allow the visitor a broad knowledge about who Norberto Tavares was. 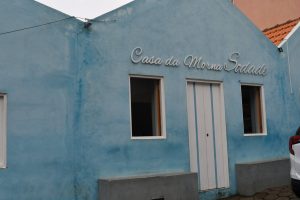 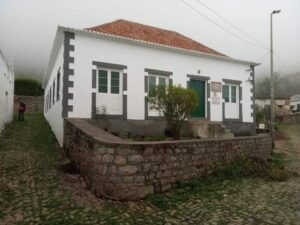 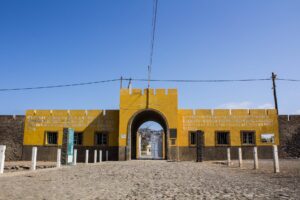 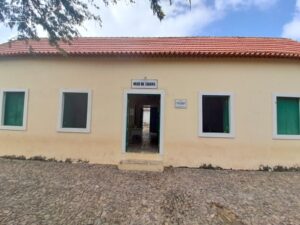 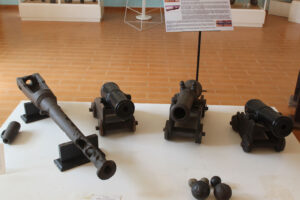 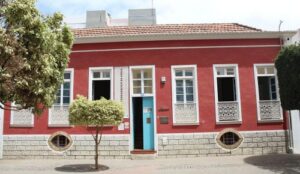 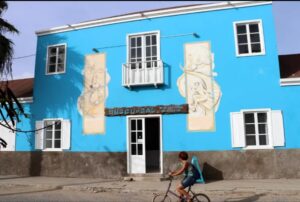 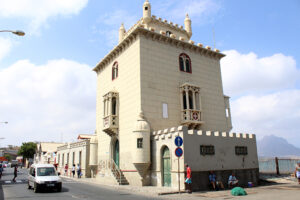 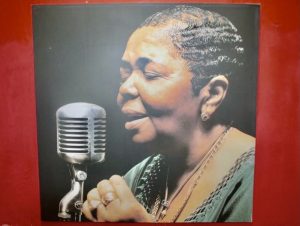